I think I lose my blogging rights if I don't post something occasionally, so here are a few items folks might have missed.

YOU can help the Obama family!

Like parents the world over, the Obama's are holding a bribe over their daughter's heads - they get a dog if they behave themselves. The breed has to be good with children, of course, but -

As for a breed for the Obamas, the AKC has scoured all of the "canine candidates" to assess each breed's credentials as potential "first pet." Choices were narrowed significantly due to their daughters' allergies. Therefore, AKC experts made the selection from their list of hypoallergenic breeds.

Yeah, right. Don't we already owe the Chinese enough? Besides, Obama will have enough troubles in the Oval Office without a butt-ugly dog. 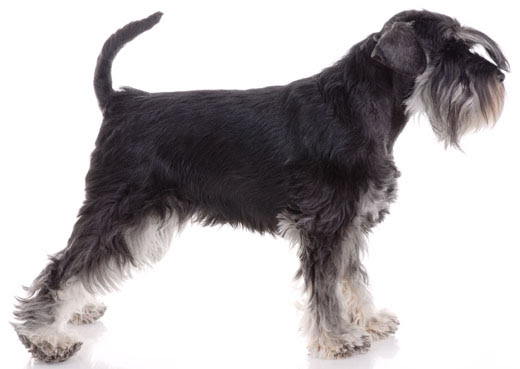 This is a bit more like it, though I can already hear the GERMAN! NAZI! meme from the Vast Rightwing Conspiracy.

This one gets my vote. The Wheaten originated in Ireland, which I don't think would generate too much controvery. It's a medium-sized dog, thus negating the wimp factor a bit.

You can vote here.

I hope I'm not too late to bid on these -

“Some accounts claim Victoria had a waist measurement of up to 60 inches by the 1890s, and these items certainly suggest a fair girth.”

I don't think Queen Victoria would be amused.

And finally, the defining photograph of the 2008 election:

The man my mother frequently called "that bug-eyed fool" is gone.

Former Sen. Jesse Helms, who built a career along the fault lines of racial politics and battled liberals, Communists and the occasional fellow Republican during 30 conservative years in Congress, died on the Fourth of July. He was 86.

Early on, his habit of blocking nominations and legislation won him a nickname of "Senator No." He delighted in forcing roll-call votes that required Democrats to take politically difficult votes on federal funding for art he deemed pornographic, school busing, flag-burning and other cultural issues.

In 1993, when then-President Clinton sought confirmation for an openly homosexual assistant secretary at the Department of Housing and Urban Development, Helms registered his disgust. "I'm not going to put a lesbian in a position like that," he said in a newspaper interview at the time. "If you want to call me a bigot, fine."

Thanks for the permission. I've been calling him that for years.

My condolences to his wife, Dorothy, and his children.

And that's about as charitable as I can get.

Iran's top diplomat predicted Wednesday that the United States and Israel would not risk the "craziness" of attacking his country and possibly provoking a wider Middle East war or driving oil prices into uncharted heights.

Foreign Minister Manouchehr Mottaki said in an interview with The Associated Press that he does not believe a military strike is looming while the U.S. economy is suffering and it is bogged down in a seven-year-old campaign in Afghanistan and more than five years in Iraq.

Where has Mottaki been the last seven years?

We'll have you know, sir, that our administration is Craziness 'R' Us.

The reasons you list, sir - a wider war and higher oil prices - are just what our Fearless Leaders crave.

The 'wider war' just gives Republicans another 'ooga-booga' to voters. The higher oil prices gives them more in their wallets.